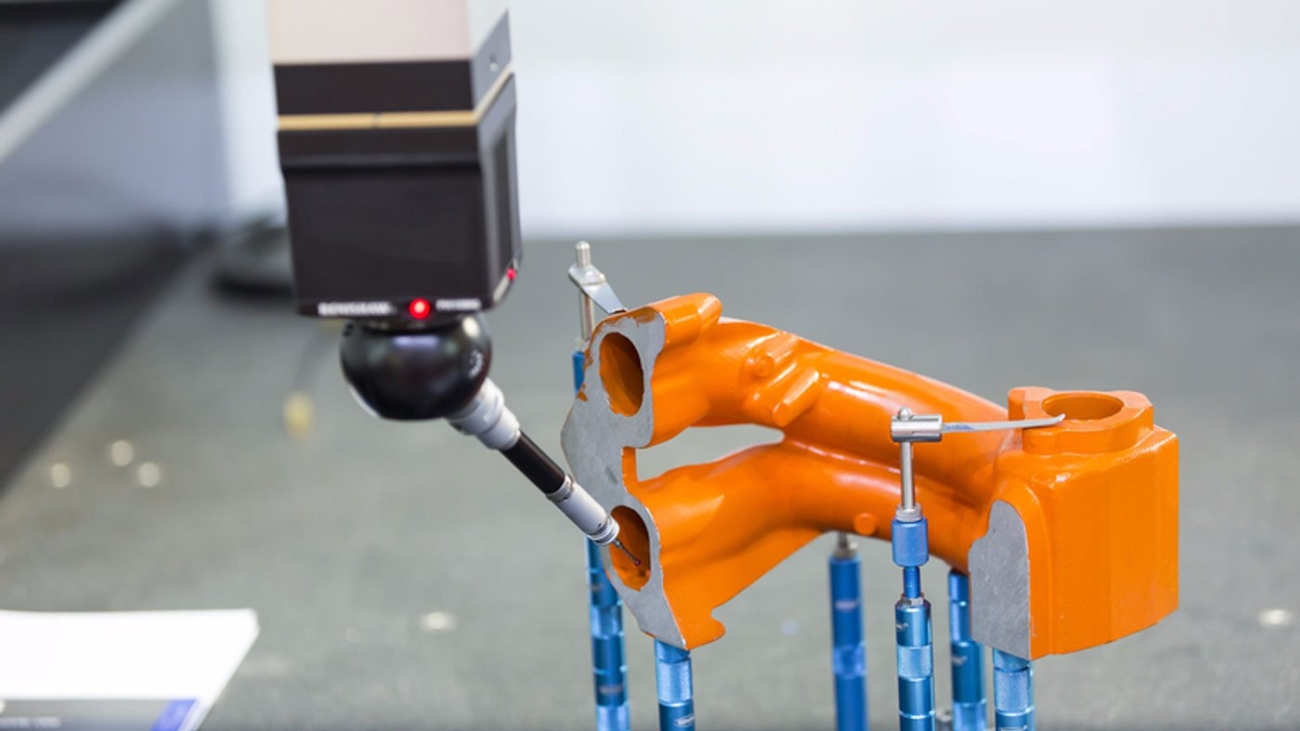 It is conservatively estimated that there are more than 150,000 Coordinate Measuring Machines (CMM) in active service globally. Very many of these are more than 10 years old and in fact since CMMs are not subject to the daily rigors of most other forms of manufacturing equipment many 25-year-old CMMs can still be found measuring precision parts on a daily basis.

The CMM structure has changed very little over the decades

CMM machine structures have become lighter through the use of advanced alloys and the accuracy of machines no longer derived from the precision of its mechanics; instead machines are manufactured to measure repeatably and error mapped using advanced algorithms in the software to attain final accuracy. As a result new generation CMM measure faster and produces more accurate results than older generation CMMs. CMM mechanical motion systems have moved away from the early rack and pinion drives to toothed drive belts resulting in near vibration-free motion, critical for today’s advanced high accuracy tactile scanning CMMs.

CMM manufacturers have continued to support much of their installed base of older CMMs and in addition a plethora of independent CMM service companies have sprung up around the world offering an alternative to OEM support.  Service and support has never been a real issue with older CMMs until becoming unreliable or spare part sourcing difficult.

Has advanced greatly in past years with more precise trajectory control resulting in machine accuracy improvement since the machine probe now touches the inspected part much closer to the programmed commanded position while providing a much smother motion with significantly reduced delays between direction changes and measuring points. Laurent Porte Managing Director of Metrologic Group states “Many CMMs we retrofit can measure the identical part post retrofit 30% faster due to the finesse of our new ME5011 CMM controller and the seamless efficiency of our multi-threaded Metrolog X4 inspection software; our ‘anticipation’ software feature eliminates the traditional ‘stop-go’ motion witnessed with older generation CMMs .”

As with all PC driven devices software technology has developed significantly with the advent of ‘ease of use’, CAD based programming/reporting and the standardization of the DMIS programming language providing, at least in theory, independent part-programs allowing portability between different brands of CMM software’s.

Is defined as a complete CNC Controller and Software exchange which can also encompass replacing the measuring scales and rewiring of the machine. A CMM software upgrade is defined as replacing the existing CMM software with new but retaining the existing CMM controller. Laurent Port classified his companies CMM upgrade and retrofit activities as “Software upgrades typically occur with CMMs under 7 years old while a full CMM retrofit occurs on machines over 7 years old.”

The financial case for New CMM v CMM Retrofit is a major decision.

The cost of a CMM retrofit is almost independent of CMM measuring volume and as a consequence the economics of retrofit v new CMM favor the larger installed CMMs. Many CMMs are installed in quality rooms and extracting them to replace with a new CMM a logistical challenge. The disruption to production activities, which can incur major costs should also be taken fully into full consideration in the New v Retrofit cost analysis.

A typical retrofit involving rescaling of the CMM and a complete recabling, including full error mapping, and final calibration will take up to 2 weeks; for a company with only a single CMM the down-time of the CMM also has to be factored into the project. Training in the new software can be performed while the CMM is undergoing the retrofit although most customers prefer the training on their machine and parts at their facility.